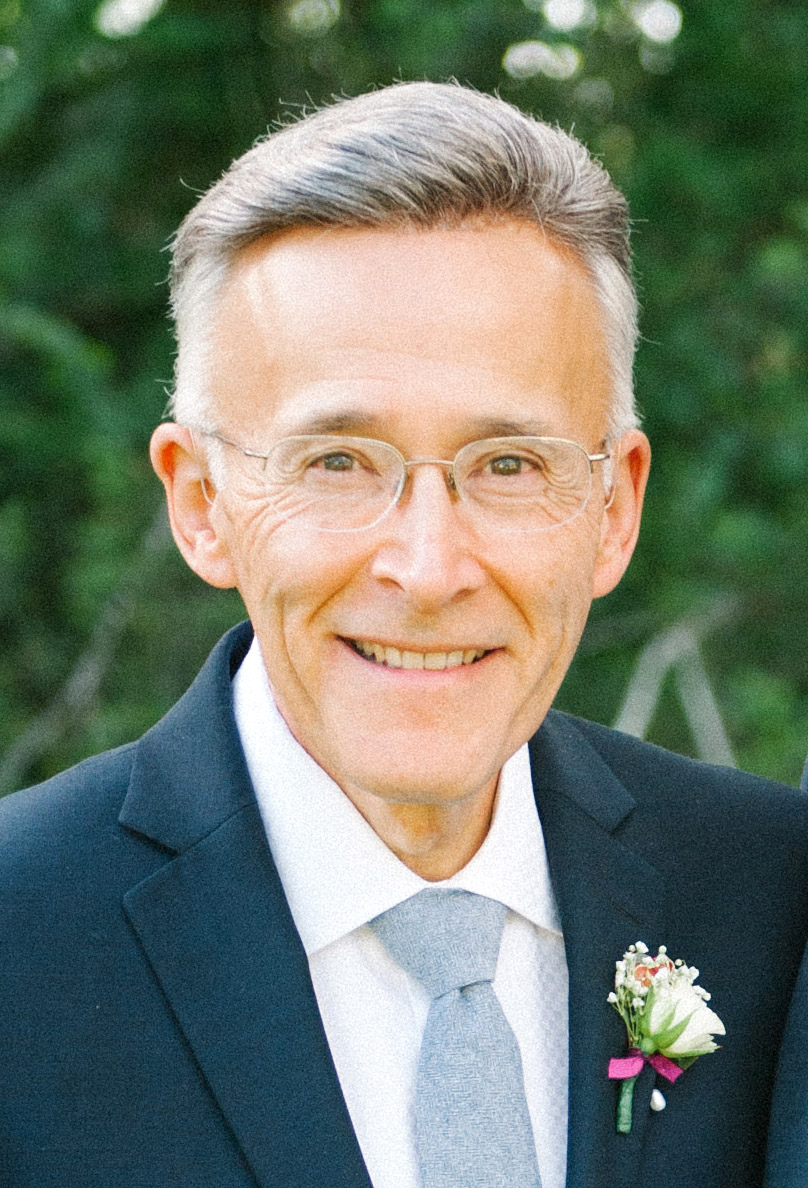 A graduate of the J. Reuben Clark Law School at Brigham Young University, Mr. Rodwicke Ybarra has practiced over 30 years in the criminal and juvenile justice systems. He is a military veteran having served in the U.S. Army in Vietnam and later, after law school, he served 4 years in the U.S. Air Force as a JAG (Judge Advocate General) Officer including for 3 years at RAF Upper Heyford in England and 1 year at Cannon AFB, New Mexico, where he served as Assistant Staff Judge Advocate.

After separation from the Air Force, he pursued a 24-year career with the District Attorney’s Office in Salt Lake County. There he prosecuted the full range of criminal cases, including high-profile murder cases and special victim cases all manner of violent crimes, child abuse, child sexual abuse, domestic violence, juvenile, and traffic cases. He developed a long-term expertise in prosecuting child sexual abuse cases and prosecuted for many years in the juvenile court. He has prosecuted literally thousands of cases and conducted hundreds of jury trials. Mr. Ybarra is a seasoned trial attorney, having spent the majority of his career in courtrooms. In addition, he supervised a district attorney satellite office of 8 attorneys and support staff in West Jordan.

Mr. Ybarra is a long-term resident of Orem, is married to the former Christine Ann Pfunder and they have 8 childen and 13 grandchildren. He served as a volunteer missionary for the Church of Jesus Christ of Latter-day Saints in Germany from 1970-1972, and later with his wife on two missions, 2010-2012 and 2014-2016, also in Germany. He is fluent in German and conversant in French. His interests include personal fitness and family history.